When it comes to saving for retirement, annuities are often overlooked. That may be because of the misconception that they're only for those nearing retirement. As a result, people (and younger savers in particular) tend to stick with more traditional investments for their retirement planning.

But depending on your goals, time frame and risk tolerance, a type of annuity known as a variable annuity can provide some certainty in your financial planning and help you take advantage of potential stock market growth (which also comes with the potential of loss). Here are four reasons you should consider incorporating a variable annuity into your retirement strategy.

Keep in mind: While annuities can have a lot of flexibility, they typically work best when they’re part of a long-term plan. That’s why it’s so important to consider the company that you’re choosing when buying an annuity. Make sure that company has a long track record of solid financial performance. A financial professional can help you evaluate whether an annuity makes sense for your situation.

Variable Annuities are sold only by prospectus and you should carefully consider the investment objectives, risks, expenses and charges of the investment company before investing.

The underlying investment funds in a variable annuity are subject to market risk, including loss of principal, and are not guaranteed.

Variable annuities are subject to fees and charges, such as mortality and expense charge, annual contract fee, sales load versus surrender charges, and portfolio expense fees.

Withdrawals from annuities may be subject to ordinary income tax, a 10 percent IRS penalty if taken before age 59 ½, and contractual withdrawal charges. 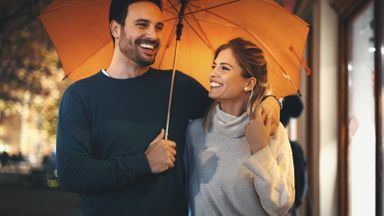 How Do Variable Annuities Work? 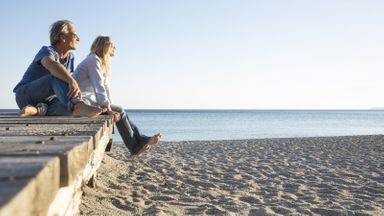 How Is an Annuity Taxed? 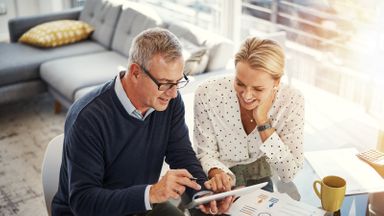 How Do Annuities Work?