After 40 years as a funeral home owner, Brian Leonard of Elkader, Iowa, was ready for a change. He had strong roots in his small, rural community and found he was increasingly planning funerals for friends and loved ones.

“Funeral service is a stressful type of work,” he said. “You’re working with people in a sad time in their life.”

While Leonard enjoyed the personal bonds he made within his community, he was ready to switch gears and do something more uplifting. Leonard and his wife discussed their retirement strategy and realized they wanted to open a business their entire family could help run — and they could ultimately pass on as a family legacy. “Everyone wants to be able to leave things for their children,” Leonard said.

They came up with the idea of purchasing a resort community in northwest Minnesota, where their family had been vacationing since their children were toddlers. They love the area, and their sons even attended college in the region.

The Leonards discovered East Silent Lake Resort, in Dent, Minnesota, was up for sale. “It was sooner than I had anticipated, but the right opportunity doesn’t come along every day,” he said.

It’s no surprise Leonard enjoys his second act. East Silent Lake Resort is a collection of cabins, vacation homes and guest suites situated along a quiet stretch of Minnesota’s Otter Tail County’s lakes area. It’s a place where families come to unplug from daily life and get back to nature with activities like tubing, fishing, snorkeling, birding and biking.

His two sons — who also have careers outside the family business — and his wife, Margaret, help manage the resort. “We all have our own area that we oversee,” Leonard said. “It’s a family effort.”

Leonard, 63, is one of many Baby Boomers who plan to work well into what were once considered retirement years. According to the Bureau of Labor Statistics, the number of 65- to 74-year-olds working will reach nearly one in three by 2022. Meanwhile, a Gallup poll reported almost half of all Baby Boomers don’t plan to retire until age 66 or older. One in 10 don’t expect to retire at all.

While many work past retirement age because they need the money, even more — like Leonard — do so because they want to. In fact, according to the Kauffman Index of Startup Activity, one in four new entrepreneurs is between the ages of 55 and 64.

Leonard owned six funeral homes before he gradually sold them off, and he had a wealth of business experience to work from when he started his new career. But like many retirees today, Leonard used his so-called retirement as an opportunity to step back from a stressful first career and instead launch a passion project.

For those looking to retirement as a chance to begin Act II, here are three tips that helped make Leonard’s transition successful. 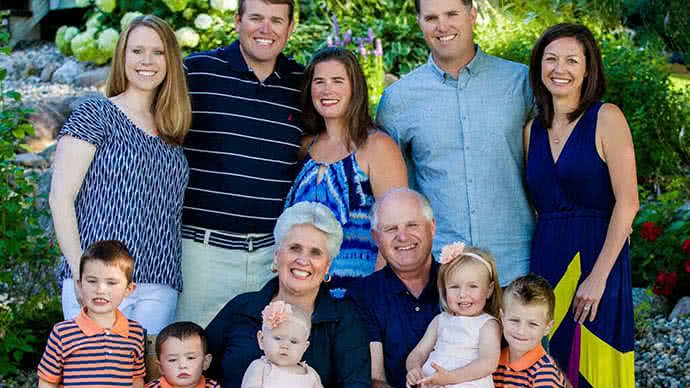 Does Leonard ever plan to retire? “I’m going to do this as long as my health permits,” he said. “It’s fun to meet new people and make new friends. I don’t consider it hard work.”

Alaina Tweddale is a freelance business writer whose work has appeared on MSN Money, Time.com, Business Insider, and Motley Fool, among others. This article originally published on Northwestern MutualVoice on Forbes.com. 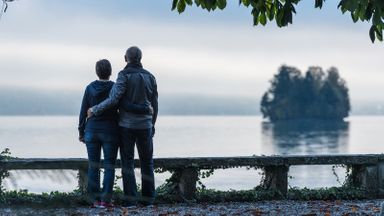 How Much Does a Funeral Cost? 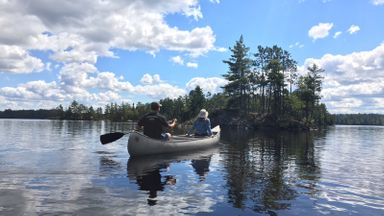 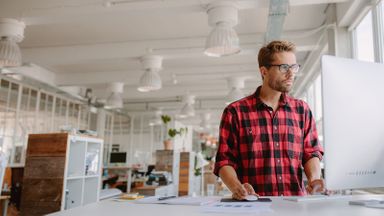