You’ve heard the advice time and again: Start saving ASAP so you can harness the power of compound interest. But when you have a savings account that only earns, say, 1 percent a year, you’re probably thinking, “What’s the point?”

It sounds like a riddle, but it’s actually a financial concept worth understanding if you’re trying to save — as well as pay down debt. Here’s a quick lesson in how compound interest works.

RELATED CONTENT: How much do I need for retirement? Our retirement planning guide can help you better understand the road to retirement — and how to craft a financial plan that’s built around your unique goals.

That is what we mean when we refer to the power of compound interest, and it’s precisely why you keep hearing the advice to start saving ASAP. The sooner you start, the more time your money has to grow — and the better you’ll be able to reach your nest-egg dreams. 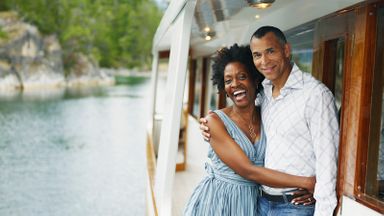 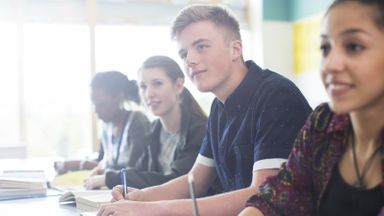 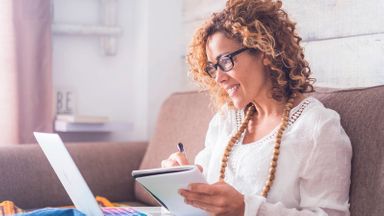 7 Ways to Catch Up on Retirement Savings