Millennials have been accused of killing motorcycles, department stores, macro beer, franchise restaurants, the 9-to-5 workday, face-to-face interaction and much, much more. But here’s something that’s thriving in the scorched earth of millennial preferences: prenuptial agreements (though, to be fair, millennials have also allegedly killed off marriage).

Prenups, quite simply, are legal documents that dictate how couples will divide their assets if they get divorced. According to a survey published by the American Academy of Matrimonial Lawyers, millennials are increasingly requesting prenuptial agreements before tying the knot. More than half of the attorneys surveyed cited an increase in the number of clients seeking prenups. Only 2 percent of respondents cited a decrease in such requests among 18- to 34-year-olds.

For context, most of the matrimonial attorneys surveyed noted an uptick in prenup requests amongst clients of all ages. But why, of all the things, are millennials keeping the prenup alive?

It all comes down to timing.

In 1950, couples, on average, were getting hitched in their early 20s, but by 2015 the average age of marriage climbed to 29 for men and 27 for women. Couples have essentially pushed marriage out to later in their lives.

Millennials are also laser-focused on career advancement and are willing to make sacrifices to climb the ladder. More than 70 percent of millennials said they would postpone marriage and delay having children to land a cushy job in a desired location, according to a survey from Wakefield Research.

Here’s the thing: Growing a career and tending to financial obligations take time. And while millennials are striking it out on their own, they’re accumulating wealth in retirement accounts, company stock options, cars and perhaps real estate (depending on which millennial accusations you believe). In other words, they’re bringing assets into a marriage that a 20-year-old who is just starting out wouldn’t.

Enter prenuptial agreements, which are an ideal way for millennials to protect their assets and avoid being on the hook for their partner’s debt if a marriage ends in divorce.

ADVANTAGES OF A PRENUP

Think of a prenup like an insurance policy: You hope you’ll never need it, but you’ll be happy to have one if you do. At the very least, it will force you and your partner to discuss finances well ahead of the marriage. Since finances are a leading cause of stress in marriages, why not throw it all on the table before walking down the aisle?

Not only will a prenup protect each person’s current assets, you can also outline what happens to future assets as your financial picture changes with time and your wealth grows. On the other side of the balance sheet, you’ll also be able to avoid shouldering your partner’s debt if it’s addressed in the agreement.

Prenups also override most state divorce laws. If the worst comes to pass, you’ll have a clearly defined path for next steps that’s unique to your marriage. As a result, a prenup may also save litigation costs as the terms of ending the marriage are already spelled out — there’s nothing to litigate.

Sure, a prenup hardly oozes romance, but it’s a practical way to build a safe financial future for you and your partner, even if you someday grow apart. And, in its own way, that’s sort of romantic. 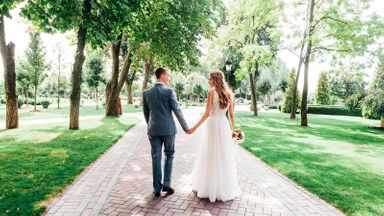 5 Reasons Why You Should Consider a Prenup 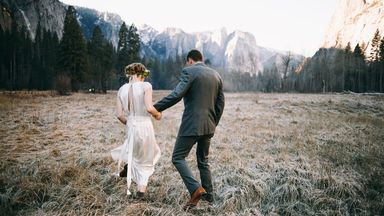 What Is a Prenup and How Does it Work? 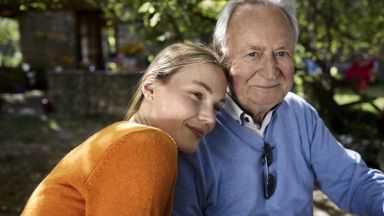