The Federal Reserve announced a half-point increase in its key interest rate and reiterated plans for additional hikes as it tries to cool persistent hot inflation readings. Markets had already priced in the 50-basis-point jump. In fact, the markets are already positioned for an additional 2.25 percent of increases into early next year.

The Fed doesn’t like to surprise the market, and it appears to have achieved that goal. Still, the size of the hike is noteworthy — it’s the first 50-basis-point move since 2000 — and highlights that the Fed believes it needs to take action to cool rising prices. This is the big question now: How much action will the Federal Reserve Board take as it tries to satisfy its dual mandates of maximum employment and price stability? If it doesn’t hike enough, prices may continue to rise more than desired. Hike too much, and the Fed risks grinding the economy to a halt as rates act as a drag on growth. The ride in the coming months is likely to be bumpy.

Recent results of the Investor Sentiment Survey from the American Association of Individual Investors suggest investors may be concerned about the latter. The survey asks respondents whether they are bullish, neutral or pessimistic about where the stock market will be in six months. Bullish readings weakened from mid-February through the middle of April, hitting a low of just 15.8 percent. For context, the one-year average is 38 percent bullish. It’s worth noting the survey has proven a reliable contrarian indicator. In 97 percent of the cases when bullishness sentiment has fallen below 20 percent, 52-week forward returns for equities have been positive. The survey has fallen below 20 four times since mid-February.

The pessimism may be overblown

We maintain that the Fed will prioritize employment and may be less aggressive than market consensus presumes. As we wrote in our Q1 Quarterly Market Commentary, we believe inflationary pressure will ease in the coming quarters. This combined with what we think is hidden slack in the labor market should give the Fed some ability to err on the side of less tightening rather than more. This could ultimately be a positive for markets given that additional expected rate hikes are already embedded in asset prices.

But even if the Fed continues to hike rates, as is currently forecast, the investor pessimism may still be too high. A look at history shows why.

The past 30-plus years have seen five separate Fed tightening cycles, with four of them featuring multiple rate hikes over the course of one to three years (the 1997 “cycle” was limited to a single increase). While it is not uncommon to see short-term volatility immediately following an initial rate hike, research from my colleague Steve Bruce found that the stock market was positive for the duration of each tightening cycle that occurred during the past three decades.

Moving from pain to gain

Keeping in mind the old adage “history doesn’t repeat, but it does rhyme,” we looked at the previous five cycles to see how asset classes performed as rates rose.

While we’re not saying that you should always expect better than average returns after a rate hike, it’s important to remember that the market will adjust to the new economic reality following a hike, and asset classes will reprice accordingly. The key to success is having an investment plan in place before a market event (such as a rate hike) occurs.

Will this tightening cycle be like 1999? Only time will tell. But regardless of whether a bear market occurs after nine months, as it did in 1999, or six years, as in 1994, history has long favored investors who stay the course.

While we remain optimistic and believe that markets have more room to run in the near term, the reality is that at some point the Fed will eventually overtighten policy and cause a recession. If you’re concerned about how rising rates or a recession could impact your financial plan, you should have a conversation with your advisor. However, it’s important to remember that a financial plan prepares you for both the good times and for downturns. While a downturn is possible, there’s also a chance that the market may not move lower than where it is today. Either way, your plan should give you confidence that you’re ready for a potential downturn if it happens. 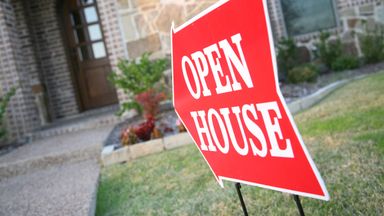 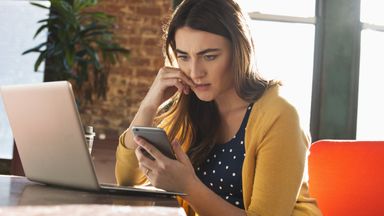 Interest Rates Are Going Up: Here’s What to Know 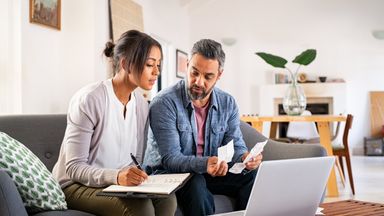 How Does Tax-Loss Harvesting Work?