The PPP is part of the $2 trillion Coronavirus Aid, Relief, and Economic Security (CARES) Act Congress passed in March. During the first two weeks of April, the Small Business Administration (SBA) distributed about $350 billion in federally guaranteed loans via the PPP to owners whose businesses were impacted by the coronavirus. Due to a glut of applications, those funds were depleted within 14 days, so Congress injected another $320 billion into the program.

The PPP distributions resumed on April 27 and funds are still available to qualified businesses — but applications for these no-collateral-needed loans are due by June 30.

THE TIMELINE FOR SPENDING THE MONEY HAS BEEN EXTENDED

A key piece of the PPPFA gives borrowers more time to spend the loan funds while still qualifying for forgiveness. Before the PPPFA, business owners were required to spend the funds within eight weeks after getting the loan. Borrowers now have 24 weeks after the origination of the loan (or until December 31, 2020, whichever is earlier). This is especially welcome news for some early loan recipients who were about to hit the end of their eight-week period.

PAYROLL REQUIREMENTS HAVE BEEN SOFTENED

Under the original PPP rules, even if less than the total loan was forgiven, at least 75 percent of the forgiven amount had to be related to funds that were used for payroll costs. The PPPFA reduces that percentage to 60 percent. The remaining 40 percent can continue to be used for other forgivable expenses, which have not changed, including mortgage payments, rent, utilities and loan interest.

THE REHIRING DEADLINE HAS BEEN EXTENDED

Generally, the forgivable amount of each loan will still be reduced in proportion to the reduction in the number of employees, or reductions in pay beyond 20 percent. For example, if the employer started with four employees on February 15 but only had three by June 30, then only three-quarters of the loan could be forgiven.

Under the original PPP rules, the employer also had until June 30 to rehire employees to avoid this reduction in the forgivable amount. Business owners now have six more months – until December 31 – to rehire employees or their replacements. Full loan forgiveness may also be granted to a business that couldn’t hire back its full staff due to workplace safety requirements that mandate operating at less-than-full capacity.

THE REPAYMENT PERIOD IS LONGER

Borrowers whose loans fail to qualify for forgiveness will now have five years instead of two years to repay their loans. The interest rate of 1 percent remains the same.

The Small Business Administration has posted the full details about the program and its changes on the Treasury Department’s website. 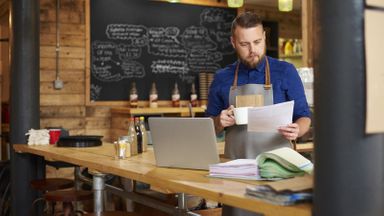 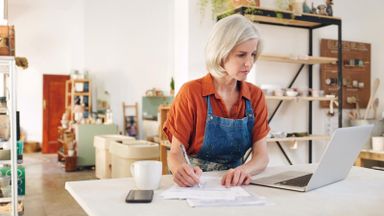 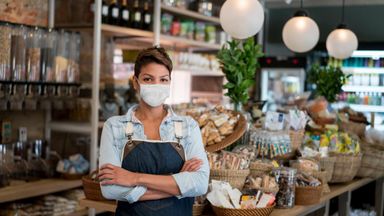