Time to shake that cabin fever and fire up your Pinterest boards: Remodeling Magazine just released its Cost vs. Value home improvement report, and the projects with the highest return on investment might have you plotting your big spring project.

The magazine compared the average cost of 20 popular home projects to their resale value in 100 U.S. markets. The takeaway? If you’re hoping to add value to your home, you might want to start outside.

Overall, outdoor projects proved to be the best value and were generally less expensive. Compare those returns to costly upgrades, like a master suite addition (about $256K with 57% ROI) or a major kitchen remodel (about $126K with 54% ROI), and it’s clear that going bigger isn’t always better.

The performance of outdoor projects over indoor ones could also point to differences in taste — while not everyone may love the shiplap you’ve uncovered in your kitchen, a solid garage door in good working order just has universal appeal.

While not everyone may love the shiplap you’ve uncovered in your kitchen, a solid garage door has universal appeal.

Replacement projects were especially high in ROI compared to remodeling jobs with a 20-point difference in cost recouped (76% and 56% respectively). This could be because replacing exterior fixtures, rather than refreshing a home’s interior rooms, can boost a home’s curb appeal — a key component in improving a property’s value.

Now, we’re not saying if you’ve been dreaming of a clawfoot tub that you should halt your remodeling plans, but you might consider adding some outdoor, function-first projects to your list of spring to-dos. It just might be worth the money and all those trips to Home Depot. 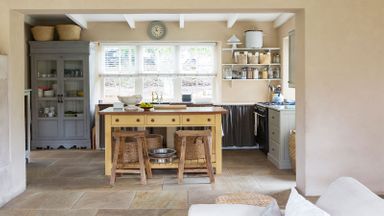 The Home Renovations That Add the Most Value 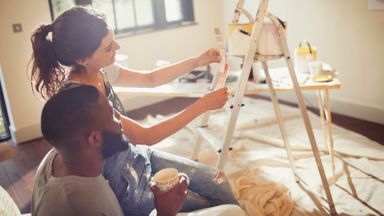 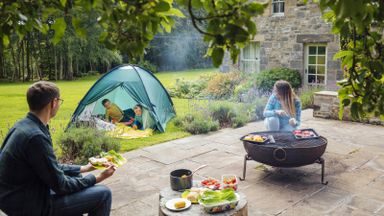