During debate over the Build Better Back Act of 2021, there were numerous provisions, which could have impacted your financial planning. That bill didn’t pass in the Senate, but a stripped-down version, the Inflation Reduction Act of 2022, or IRA, recently did. The House then passed the amended bill and President Biden signed it into law. So, it’s natural to wonder if any of the provisions in the earlier bill may affect you.

The reality — at least from a personal financial planning impact — is that not much in the original bill made it into the IRA. Here’s what to know about the Inflation Reduction Act.

Taxes to fund the bill’s programs

A significant source of funding for programs in the bill will stem from implementing a 15-percent corporate alternative minimum tax on certain large corporations. The tax would apply to the adjusted financial income statement of corporations with an annual adjusted financial statement income greater than $1 billion, effective for tax years beginning after December 31, 2022. The aim is to raise taxes on large corporations that generate and report significant profits but pay little to no income tax. In addition, this legislation will also establish a 1-percent excise tax on stock buybacks for most publicly traded corporations.

The legislation does not include a variety of proposals, which had been included in the various versions of the Build Back Better Act. Among the items excluded from the legislation are:

Funding to support the IRS

While it’s unclear exactly how the money will be used, the bill does include nearly $80 billion in new funding for the Internal Revenue Service (IRS), which will allow the agency to modernize its systems and ramp up its hiring to fill out its ranks. In a letter addressed to the Senate, the IRS Commissioner said the resources won’t increase “audit scrutiny on small businesses or middle-income Americans.”

Many of the provisions in the Build Back Better act, like an expanded child tax credit, were also left out of the IRA. This legislation’s credits and incentives are more focused on clean energy.

This publication is not intended as legal or tax advice. This information is intended solely for the information and education of Northwestern Mutual financial representatives, their customers, and the legal and tax advisors with whom they work. It must not be used as a basis for legal or tax advice and is not intended to be used and cannot be used to avoid any penalties that may be imposed on a taxpayer. Northwestern Mutual and its Financial Representatives do not give legal or tax advice. Taxpayers should seek advice regarding their particular circumstances from an independent tax advisor. Tax and other planning developments after the original date of publication may affect these discussions. 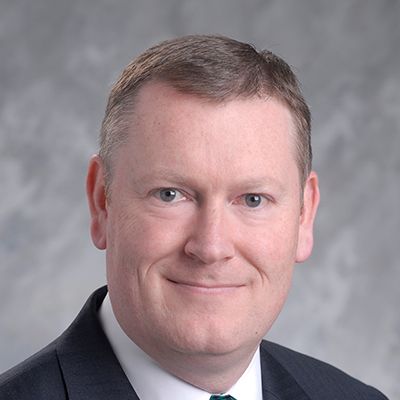 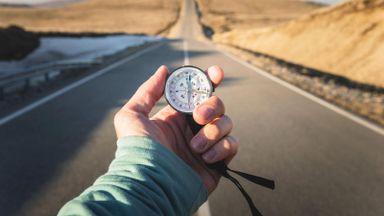 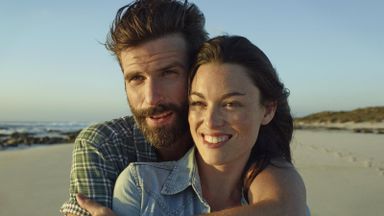 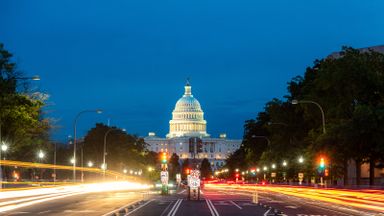 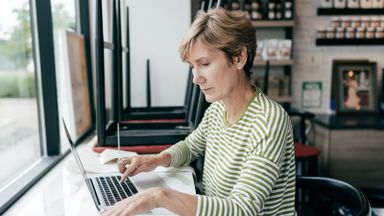 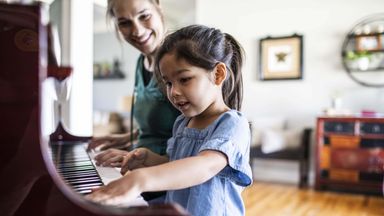