There’s no way around it — losing your job can be painful. Not only is it a blow to your ego, but unexpected unemployment gives you plenty of free time to brood about the situation and fret about the future.

But as with any setback, the best way to heal is by moving forward. Here’s how to recover your morale, adjust your priorities and rethink your future after a job loss. 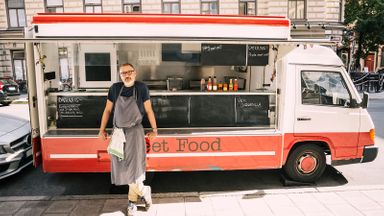 Why a Side Job Might Be the Key to Happiness 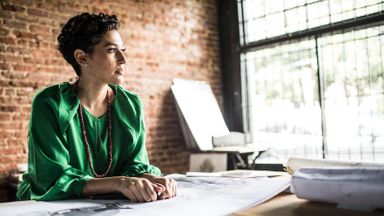 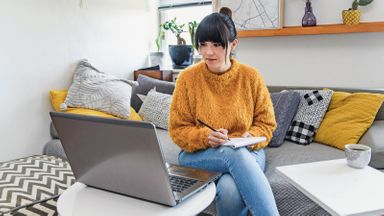