When you’re going through divorce, there are seemingly mountains of difficult decisions. If you have children, their college education is an important consideration that may not be top of mind. “I regret not having college assistance stipulated in the decree,” said CJ, who asked not to be identified to protect his daughter. CJ divorced his wife in 2001. His daughter Jen headed off to college last year. Since there wasn’t a plan in place, CJ’s ex-wife didn’t contribute.

That’s why it’s important for divorcing couples to discuss their expectations for college.

Having the child live with the parent with the lower income will often yield more aid. 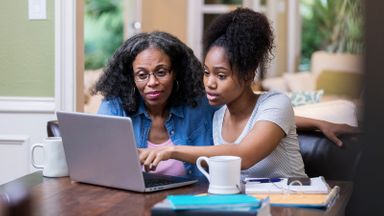 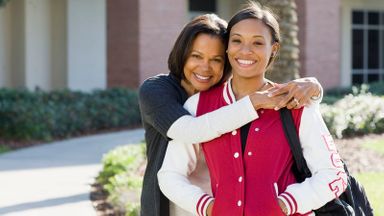 4 Tips to Know Before Applying for Financial Aid 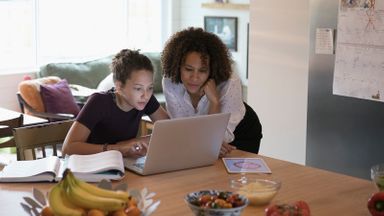 FAFSA 101: Everything You Need to Know About Filling Out the FAFSA