When you think about retirement, you probably focus on the fun stuff first: time spent traveling, visiting grandkids or getting serious about a hobby that could turn into a new side gig.

But while you’re excited for the good stuff, it’s also important to be ready for the hard stuff — like how to cover the cost of long-term care and housing for the later retirement years. Although more than half of Americans (56 percent) say saving for long-term care is a top financial priority, a recent Northwestern Mutual study found that nearly three-quarters (73 percent) haven’t planned for their own long-term care needs. If you’re at a stage of life where you’re planning not only for yourself but also an aging parent, those concerns might become a reality sooner than you think.

So start preparing by first getting a handle on what some of the common long-term care options are and what they cost. Below are average costs based on data from the LTCG 2016 Cost of Care Study prepared for Northwestern Mutual.

The national average for a semi-private room runs $245 a day, while a private room averages $281 a day. 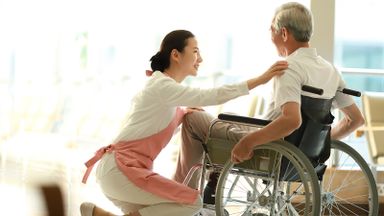 What Are the Activities of Daily Living? 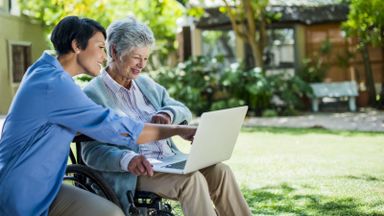 What Is the Difference Between Long-Term Care and a Nursing Home? 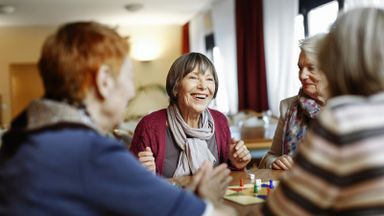 How Long Does the Average Person Need Long-Term Care?