You’re saving for retirement diligently. Every month your account is growing, and by the time you retire, you will have saved $1 million to your 401(k). You’re a millionaire, right? Maybe not. Depending on how you saved it, that $1 million nest egg could be worth hundreds of thousands of dollars less. Why? If you saved into a pre-tax account, the tax man wants his cut when you withdraw the money.

That’s not always a bad thing. Traditional retirement accounts, like a 401(k) or IRA, let you save money without paying tax on it today, and your earnings grow tax free. That means you can save more now (and let all that money grow over time). But you’ll pay taxes eventually.

Enter the Roth account. When contributing to a Roth IRA or Roth 401(k), you put in money that has already been taxed. The money then grows tax free and you don’t pay any tax when you withdraw the money in retirement.

The next natural question is, “Should I make my retirement contributions on a pre- or post-tax basis?” Everyone’s situation is different, but in most cases, it’s a good idea to have a mix of both.

The benefit of contributing to both traditional and Roth accounts is that you’ll give yourself flexibility in retirement. Why does that matter? Because under our tax system, you don’t pay much tax until you start earning more money. Tax efficiency is all about managing your marginal tax rate, or the tax rate incurred on each additional dollar of income. As you earn more, a greater portion of your income falls into higher tax brackets — all the way up to a rate of 37 percent on every dollar of income over $500,000.

If you are just getting started in the workforce, your top tax bracket may be lower than where you’ll land in later in your career or in retirement. If you think your current tax bracket is the same or lower than your expected tax bracket in retirement, it may make sense to contribute to a Roth. That way, you’ll pay taxes upfront at your current lower rate, but you’ll withdraw those funds tax free when you’re presumably in a higher tax bracket.

If your current tax bracket is higher than your anticipated bracket in retirement, just flip the logic around. Rather than pay a higher tax rate today, you can contribute on a pre-tax basis and postpone the income tax bill until you retire into a more favorable tax bracket.

USING BOTH GIVES YOU FLEXIBILITY

As you save for retirement, altering your mix of pre- and post-tax contributions lets you control your income tax obligations today. If, for example, your income rises and falls with high commissions or big bonuses, your marginal tax rate may fluctuate dramatically from year to year. Rather than potentially pay higher taxes on Roth contributions during a stellar year, you may be better off contributing on a pre-tax basis, deferring those taxes and paying a lower rate later.

When you get to retirement, you can also be tax efficient with your withdrawals. That’s because of our marginal tax system. For instance, say you’re planning to live on $100,000 each year. If you’re married filing jointly and pay ordinary income tax (at today’s rates), you would have to take out $115,351 to have $100,000 after the money you withdraw is taxed. But more than half the tax you owe is for the last $29,601 that you withdrew. If you took that $29,000 out of your after-tax Roth funds, you would more than cut your tax bill in half and would only owe $7,001 in federal tax. Quite the savings.

THERE ARE SOME RULES

Required Minimum Distributions: The IRS mandates required minimum distributions (RMDs) from 401(k) plans, Roth 401(k) plans, traditional IRAs and several other retirement savings vehicles once you reach age 70-1/2. Basically, the IRS wants to get it cut from all that tax-advantaged growth. These mandatory distributions will serve as the floor for your income level and could impact your marginal tax rate.

However, Roth IRAs are not subject to RMDs. 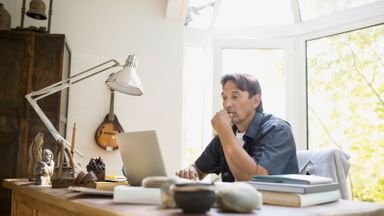 What Is a Roth 401(k)? Here’s Why You Should Consider One 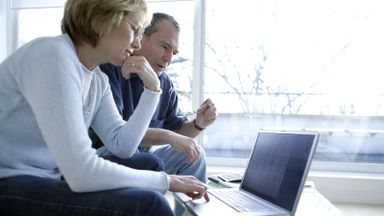 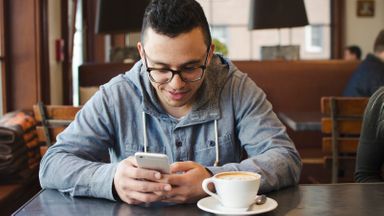 Here's How a Traditional vs. Roth IRA Compare for Retirement