Things aren’t just bigger in Texas — they’re booming. The state where barbecue and queso dreams are made is also home to some of the fastest growing cities in the U.S.

In fact, Texas cities made up a third of the top 15 spots in a recent Magnify Money ranking of America’s biggest boomtowns (that’s right; boomtowns are still a thing).

In boomtowns, things are growing — fast. The study looked at which cities, over five years, are seeing the largest influx of people, plus how businesses and housing are growing to keep up with them.

Austin took the No. 1 spot for its greatest five-year growth in population (16 percent) and housing, as well as the highest workforce and earnings score. According to the study, almost all of the incoming population has gone directly to the local workforce. Unemployment has dropped by 23 percent and median wages rose almost 9 percent.

And Austin’s jobs market has caught the attention of other rankings, as well. A recent LinkedIn workforce report named the city No. 1 for attracting the most workers. Hiring in July alone was up 14.3 percent from the previous year, and for every 10,000 LinkedIn members in Austin as of August, 105 arrived in the last year, according to the study. The booming tech scene is a big draw, even summoning workers from San Francisco and New York.

Here are the other top cities.

This city had the highest business growth score, with 20 percent more businesses in 2016 than in 2011 employing 30 percent more workers.

Population grew by 13 percent in Raleigh, and the number of paid employees grew by 21 percent.

Unemployment dropped by 22 percent and median wages rose by over 9 percent.

Businesses grew their staff by 21 percent, which contributed to the 25 percent drop in unemployment.

Rounding out the top 10 were Denver; Dallas; Boise, Idaho; San Antonio and McAllen, Texas. Most noticeably missing from the winners’ circle were popular cities like New York, Los Angeles, Washington, D.C. and Chicago. Boston, at No. 46, was the only Northeast spot to make it into the top 50. 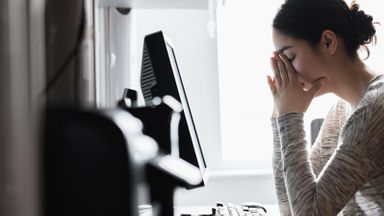 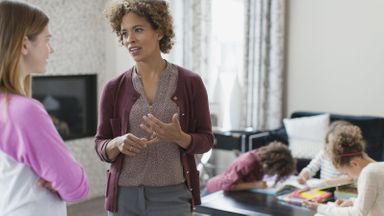 Here's What a Babysitter Costs in Your City 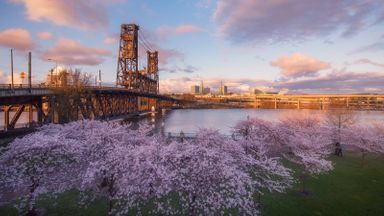 These Are the Best Cities to Visit, According to Airbnb