Whether you’re heading to a new gig, you’re becoming self-employed or you’ve been laid off, when the time comes to leave, it’s important to know what your options are regarding your benefits.

Robin Solomon, a benefits attorney in Washington, D.C., believes that the large amount of information most employees deal with when leaving a job can make the benefits process confusing and leaves many people without a clear understanding of the options available.

“When people leave a job,” she said, “they have to make decisions about their old benefits, as well as learn about any new benefits offered by the next employer.”

Carol Katarsky, who left her job as an editor in 2014 to become a freelance writer, said that trying to sort through her options when it came to things like health insurance and her retirement savings was time consuming. “I found it to be a very confusing process,” she said, adding that she got conflicting advice from colleagues and her HR Department.

To help alleviate some of the confusion, here are some options to consider for common benefits when changing jobs:

If your current 401(k) has great investment options, it might be beneficial to keep the money there.

If you’re moving to another employer, a job change might be a good time to consider your options and take out your own coverage or supplement what your new employer offers.

If, however, you’re becoming self-employed, it’s even more important to obtain disability income and life insurance coverage for yourself. Katarsky was offered the option to continue both the life and disability coverage her employer offered, but after doing her own research, she found that the coverage was minimal and not as cost-effective as other policies that were available. 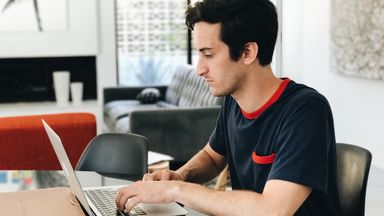 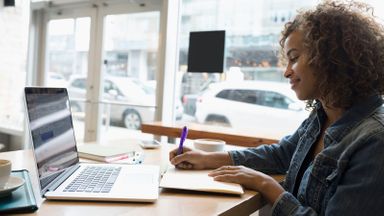 The Freelancer’s Guide to Employee Benefits 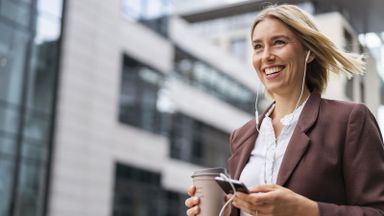 Changing Jobs? How to Make Sure You Don't Leave Money Behind